In more recent times, Uganda’s entertainment industry has still had its share of unbelievable loses, such as Harriet Kisakye, Mr. X, Martin Angume, and Rich Kats [Richard Kato]… They were all icons -- they stirred a great deal of emotion.

Death stings.... but it’s a torment when you never get to know who or even what ever killed your dear one… which’s exactly what happened to the last deaths of our music stars – their demise has been shocking, and all woven in an immensity of mystery and conspiracy…

Below is the count;


Tuesday, March 17, 2015 was a morning just like any other, but it was just about to turn dreary as news broke that youngster, Emmanuel Mayanja, the little brother of the illustrious afro-pop superstar, Jose Chameleon had passed away – not only was it perplexin
gly sudden but rather very shocking – considering AK had never been sick.

According to his manager, Robert Nkuke, the deceased was found bleeding in a bath tub at around 8 pm and was hurried to Nsambya Hospital where he was later pronounced dead.

And that is how the beautiful life and dreams of the young man were such abruptly stopped, to leave nothing but a cluster of questions, some of whose answers might remain difficult to understand even in a long time to come.

The police matted a subtle reason for closure but conspiracy theories can never stop to turn up, and rightly so – such a loud shock deserves quite exceptionally a good buffer.

The death of Moses Ssekibogo aka Mowzey Radio felt like a cold chill rush down the spine of whoever heard the news for the first time … it fell hard upon us.
The Ugandans were overcome with anguish as it became more apparent that the legend in Mowzey Radio was no more…

While the music fraternity was caught in a tizzy, traditional media was engulfed in angst, social media was in total disquiet… and the entire punditry was at it with questions… why, how, when – questions the Police is still grappling with – to untangle the mystery that still surrounds the death of a man who is believed one of the best musicians Uganda ever had.

The President, Yoweri K. Museveni tweeted with disbelief; “Have been told about the untimely death of musician Moses Ssekibogo aka Mowzey Radio. I had only recently made a financial contribution towards his treatment and hoped he would get better. He was a talented young person with a great future ahead of him…” thus posted, the President.

Mowzey Radio was perhaps the best songwriter that was ever raised in this land although he never sought any personal aggrandizement from the same. He was the best male falsetto that ever sang on Ugandan radio.

Little wonder, he was East Africa’s first ever nominated act in America’s prestigious BET Awards. He was a force to reckon with and it will never easily rest in the hearts of Ugandans that he was gone so suddenly and mysteriously…

After months of being hospitalized, Daniel Mukasa, also known as Danz Kumapesa, finally succumbed to death on the morning of October 7, 2018 on his way to Nsambya Hospital.

This death was really hard-hitting; Mukasa had been badly beaten by thugs at his Makindye home. His condition since deteriorated at hospital…

Fellow musicians had worked on several campaigns to raise sufficient funds to cover hospital bills… but saving his life turned out untenable. The producer had been responsible for the production of many music hits such as Bebe Cool’s Mbozi za Malwa, Rema’s Juice wa Mango, Winnie Nwagi’s Magic and Musawo, among others.

In another unfolding of fate was the sudden death of up and coming music sensation, Swangz Avenue’s newly signed Sera Nampijja also known as Sera [which she had picked as her stage name].

With hit tracks like Contagious on which she had featured Jeff Mukisa, Fire, Sunrise, the young lady was on her way to the top of Uganda’s music industry until… death on July 31, 2012. It is said that the very personable Sera had had a history with ulcers but not expected to severely encroach on her so early.

On the fateful day, according to the narrative of one of her record label’s staff, Sera complained of acute stomach pains. Responsively, she was rushed to a nearby hospital, off their journey from Masaka, where she and colleagues had been attending a burial event.

Apparently, she was crying her last – no relief ever came. Soon she began to throw up [substance containing blood] even as she also hemorrhaged from the nose and ears. Shortly, Sera passed on – she was only 22.

All she left behind was hearts full with grief and speculation.

Master Blaster, whose real name is Cornelius Oloya, was just in his early 30s when he died after he was shot twice in the stomach during a scuffle, allegedly between a group of Ugandan youth and South Sudanese party-goers at Eden Service Park, a pub in Bwaise on Nabweru Road.

It turned out that the singer was out to perform his just released new song, Ekibala which had also become very popular in bars.

Eye witnesses said the scuffle had started at about midnight on Tuesday, December 29, 2015, and went on till morning. The shooting is alleged to have occurred at about 6:00am when the Police came to intervene in the row.

According to Kawempe division Police commander, Hashim Kasinga, when the Police shot in the air to scare the local group, one of the youth grabbed a policeman. In the process, a stray bullet shot Master Blaster in the stomach.

Apparently, he fell by the roadside, where he lay in a pool of blood for some time. The Police later took him to Mulago Hospital, where he was pronounced dead after two hours.
Crime Lists Music

Popular posts from this blog 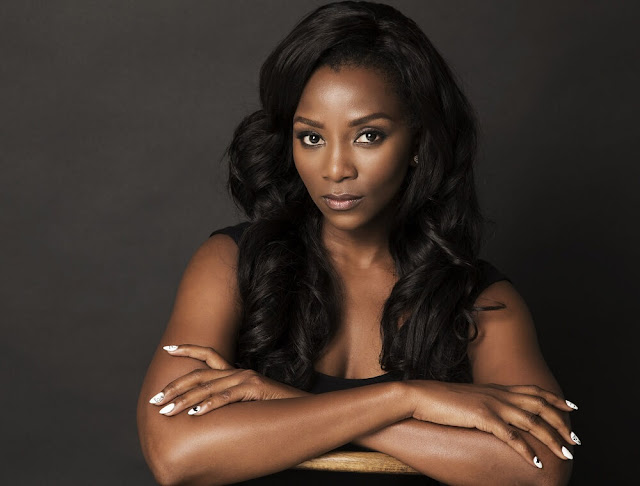 Actress and film director, Genevieve Nnaji has made history as Nollywood’s first billionaire following news of Netflix’s acquisition of her directorial debut, ‘Lionheart’.

She is said to have sold the movie to Netflix for $3.8 million (N1,385,100,000). ‘Lionheart’ since its release has received great reviews from movie enthusiasts and Nnaji is excited about it.“Thank you everyone for accepting Lionheart into your homes and your hearts,” she says. This is how we change the narrative. Together. Let us continue to bridge the gap.” 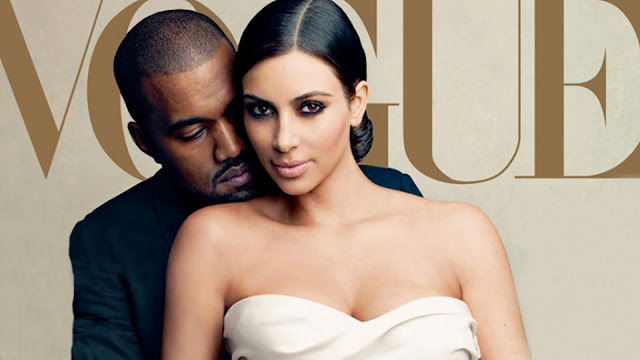 American Music superstar, Kanye West is in Uganda. The rapper took to Twitter on Sunday to give an impromptu musical performance from the African country, where he is recording his new album after weeks of controversy over his outspoken praise ofDonald Trumpand other political views.
Continue Reading » 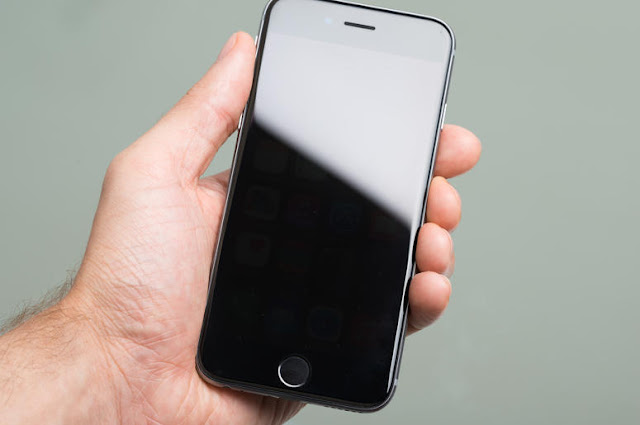 Apple, on Thursday, September 13, 2018, announced the iPhone XS, iPhone XSMax and iPhone XR.  These three new iPhones for 2018 officially replace the iPhone X, which Apple pulled from its store after the announcement. So if you're looking for a new "IPhone X" this year, one of these three will have to be it.
Continue Reading »